Posted by JC on September 8, 2012
Posted in: Dianne Feinstein just doesn't get it and in over 50 years in government she never will, Dianne Feinstein proposes Democrat-sponsored ban on American’s favorite rifle. Tagged: conservative blog network, Elizabeth Emken 2012 US Senate, Feinstein "TOO WRONG 4 TOO LONG, Feinstein anti Second Amendment, TAX AND SPEND, www.emken2012.com. Leave a comment

In another attempt to be noticed Dianne Feinstein blathered on about bringing the so-called Assault legislation forward.  This is all theater, last time I checked, for a bill to become law, it would be required to pass both houses of Congress and that is not likely to be considered by the Republican controlled House of representatives.

Democrats wonder why they are often labelled the party of gun control, especially urban Democrats?

Here’s Dianne Feinstein, a sitting Democrat Senator from California, advocating a Democrat-sponsored ban America’s favorite, best-selling rifle and tens of millions of other guns yesterday at the Democrat National Convention.  Is she nuts?

Never mind the fact that gun control has never won an election and is credited – even among Democrats – for costing Democrats from Al Gore on down many elections in the past.  (Remember the year Al Gore couldn’t even win his home state Tennessee in his run for President?) 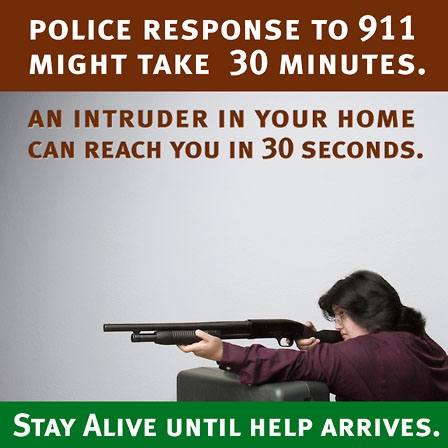 And this talk is of gun control was welcomed by many at the Democrat National Convention and many of these same people booed about putting God’s name back into the party platform, as well as recognizing Jerusalem as the capital of Israel!

Could there be a party more out of touch with America?

Actually, Senator, a rifle is only a tool.

And yes, rifles do belong in our schools as they were fifty or one hundred years ago in the form of rifle teams.

They weren’t hard to find.

Apparently in your zealotry on this issue you have forgotten that guns don’t kill people, people kill people and historically and armed citizenry is a far safer citizenry.

How about working for Americans instead of against them?  You know full well that criminals and thugs don’t go through the proper training to use a gun safely, yet you persist.