Too little too late senator

On the same date that the 79 year-old senator was pointing at Presidential Candidate Mitt Romney for stating the obvious she comes out with a useless election year diatribe.

As Chairman of the Select Senate Intelligence Committee that knew about the imminent attacks on our embassies, killing the Libyan Ambassador and three other Americans, two of whom were Navy SEAL’s the reader must ponder;  are you fit to continue in your current position on the Intelligence Committee but equally important are you fit to continue to be a United States Senator representing the once Golden State of California?

Where were the United States Marines senator? Oh that’s right they have just been sent, “too little and too late senator.

Your tax and spend fiscal policies have California rated as the 49th state among the unemployed.

You are in lock step with President who like you has no basic understanding of economics.  Sorry Dianne this would have been a very appropriate time for you to say nothing.

If you have something to say, debate Elizabeth Emken. Of course you can’t as she would clean your clock, as your failed record is not open for debate. 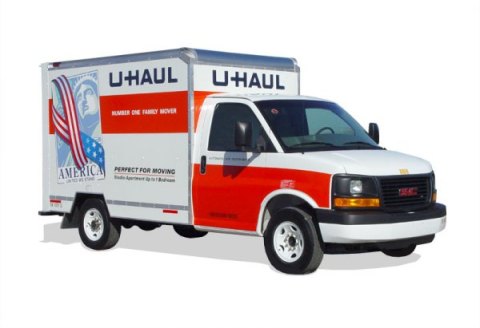 Feinstein Statement on Attack on U.S. Consulate in Libya

“Mr. President, I rise today to pay tribute to a man who was killed in service to his country, a man who hails from my State of California, Ambassador John Christopher Stevens.

I was shocked and saddened to learn of the deaths of Ambassador Stevens and the other three Americans who were killed during horrible attack on our consulate in Benghazi, Libya. My deepest condolences go out to their families. They remain in my thoughts and prayers.